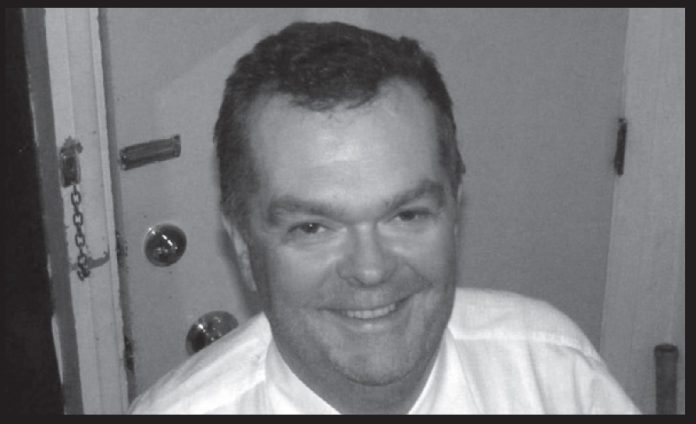 REFLECTIONS AFTER THE DEPARTUTE OF AN EXCEPTIONAL HUMAN BEING

Robert Suski left us suddenly two weeks ago, surprising hundreds of people left lonely in unexpected mourning.
A week ago, funeral ceremonies were held in Oshawa: Saturday visitations to the funeral home De Stefano, and Sunday with a mass at the church of St. Jadwiga, the burial at Thornton Cemetery, and wake at the House of the Association of Polish Veterans General Władysław Sikorski. All of that was striking with the rare beauty of the ceremonies, calmness and participation of a large number of participants.

Robert was an exceptional man. He was the personification of not only cheerful optimism and natural peace, but also the rational joy of active everyday life; life of the old style kind with the full context of the past such as e.g. faith and impeccable Polishness, and with vision for the future, as opposed to an obsession of the "here and now" offered often today by the increasingly erratic world. He was immune to the worse features of human nature haunting us today, with extremism at the forefront.

Robert had a unique sense of situational humor. I will always see him in a small kitchen niche, preparing the espressos for a few cheerful participants during a coffee break, with sometime interventions of others: "please be quieter, we work here."

Robert was a very competent engineer at the 8 nuclear reactors station in Pickering, Ontario Power Generation, the electricity producing part after the closure of Ontario Hydro, the Ontario power authority. Always obliging, he gave advice and help to those in need without hesitation.

Robert was also the co-founder and soul of the ‘virtual’ ski club Polmeden at the Association of Polish Engineers in Canada. This club is a continuation of a successful self-organization experiment, which silently was assumed to be 'a sanctuary of the spontaneity and the greatest independence of the individual to the maximum extent possible.' Active since 2002, Polmeden is the renewing continuation of Polmed, a ski club of the 90s, founded for Polish medics gathered under the aegis of the recently deceased, the famous doctor Zdzisław Kryński.

Robert loved the speed of downhill skis, which he kept demonstrating fiercely among friends during long winter evenings after work on the slopes of our favorite resort Brimacombe in Kirby, Ontario. In breaks between skiing, social life flourished including comical debates on how to maintain spontaneity and individual independence in the club, e.g. not using a single scrap of paper etc.

Robert Suski was one of those individuals who are surrounded by a friendly group attracted by the natural, cheerful directness of a unique personality. It is difficult to specify the essence of the phenomenon, which was Robert: a happy man who understood the meaning of life as a great gift of existence, a gift that he celebrated by the rationally joyful activity on a daily basis.

Robert will remain in memory as an example to follow: beyond faith and impeccable Polishness, the model of optimism, human friendship, humor, and familism.

Honor to his memory.